Gender & urban planning: it’s time to get back to work

What if, beneath the apparent gender diversity, the playground reveals that urban space is far from egalitarian?

3 years ago in Human Stories 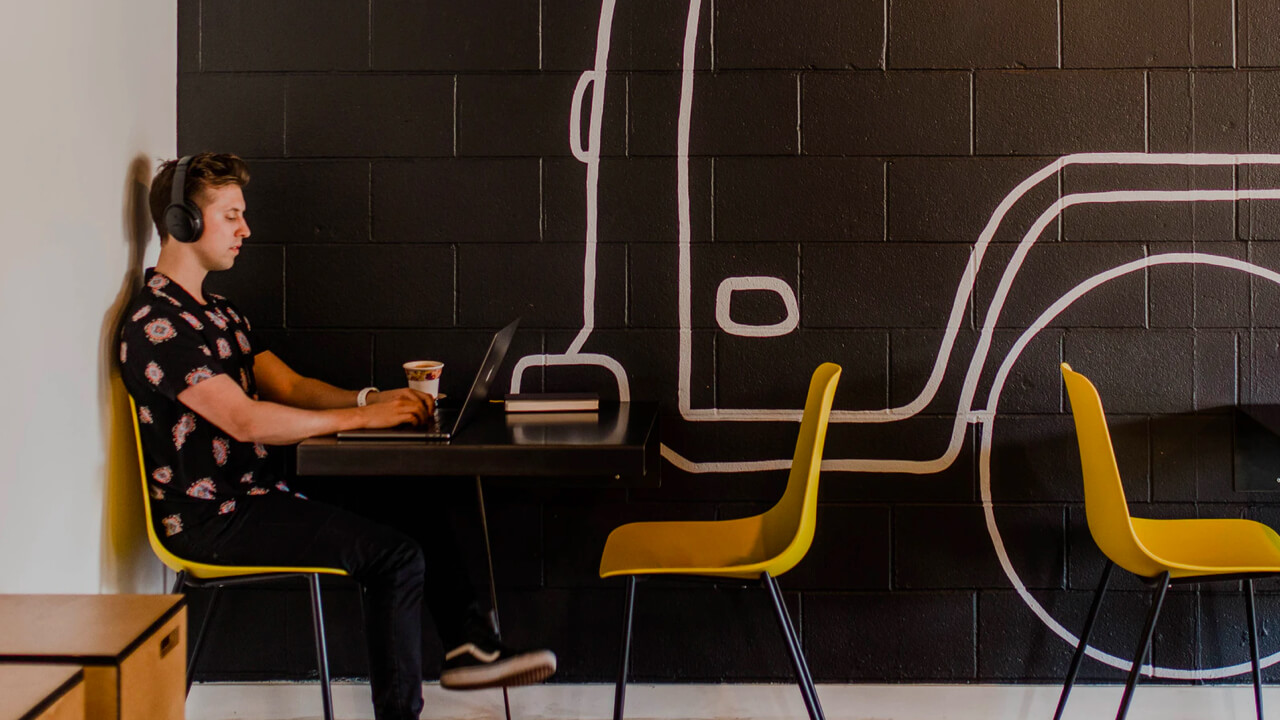 Yves Raibaud, a lecturer at the University of Bordeaux-Montaigne, constantly returns to the debate surrounding the idea of ‘a city for all’. A specialist in gender and geography, he addresses this question in particular in his book La ville faite par et pour les hommes (The city made by and for men). He has agreed to give us his vision of how urban space could be shared.

Cities reinforce inequality between men and women, and create new differences. This all begins in the playground. Football at school often takes place in the centre of the playground and is monopolised by boys. Girls learn to avoid the ball being kicked around and play games which do not take up much room.

This example is very revealing as it makes inequality part of education, in that the boys take centre stage and the girls are left on the periphery. Not only is the main football game played by one sex only, it also can take up 80% of the playground’s area.
Not being able to use this central area on the playground means having to be satisfied with playing on the ‘edges’ and ‘margins’ and not being able to run and enjoy space. It means never attempting to infringe on space and just accepting what is left over.

Unfortunately, this dynamic is then later seen in the world of work, in civic life, in politics, public space and in the media. However, one must remain optimistic! It is entirely possible to make a city more egalitarian. It is even something which is necessary, as both sexes use a city. By working to improve things for women, you can also make things better for everyone. ’

Some innovative solutions for transforming cities

The good news is that this subject has interested several startups and associations who are working towards more social diversity in urban areas. This may concern men and women, or the inclusion of the elderly or disabled. Ricochet Sonores and Mobalib are two examples of organisations working in this area.

Ricochet Sonore uses music as a way to create connections and share space. By setting up local musical activities, the association promotes social cohesion and access to culture for all. It operates across a very wide area and is aimed at a variety of audiences. Ricochet Sonore is already working with local authorities and social housing organisations.

Mobalib is a collaborative social network. It is a community self-help platform for finding out about services and places suitable for and accessible to people with disabilities. It can also be helpful for other users of public space, such as the elderly for example.

The role of property developers in creating urban equality

The mission of Linkcity, a developer and business operating in the urban environment, is to add to general well-being and the sense of living well together. The business, which is a subsidiary of Bouygues Construction, has made gender diversity – a driving force behind local and civic dynamics – one of its fundamental principles in the ideal and sustainable city it imagines for its customers.

In order to increase awareness amongst stakeholders, Linkcity Nouvelle-Aquitaine recently invited Yves Ribaud, Mobalib and Ricochet Sonore to speak at a conference about urban equality. What is the aim? To inspire the audience, comprising around fifty clients, potential clients and elected officials and local authorities to collaborate on meaningful projects.

This sort of conference should allow us to take into account these complex societal issues in a better way. These concerns are not yet being addressed by businesses operating in the urban environment, and we are convinced that this is a subject which must be tackled in order to build better cities. 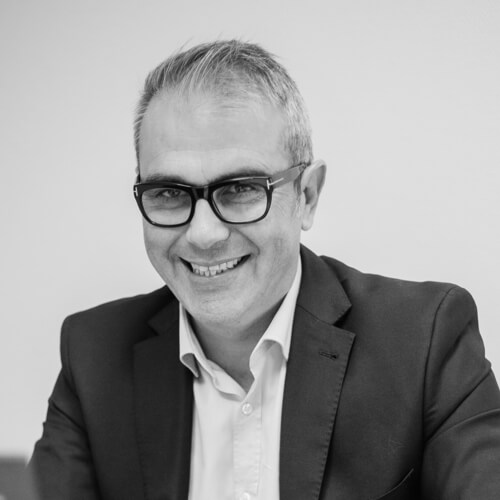 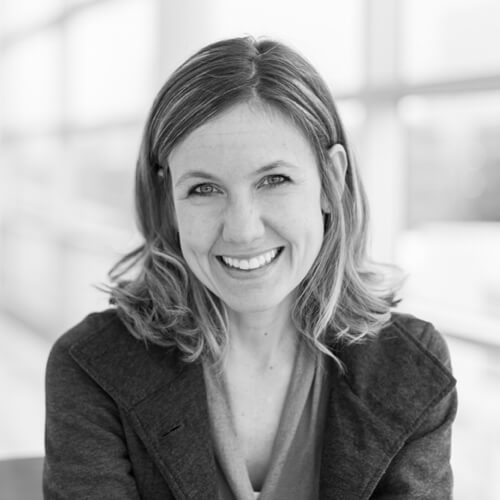 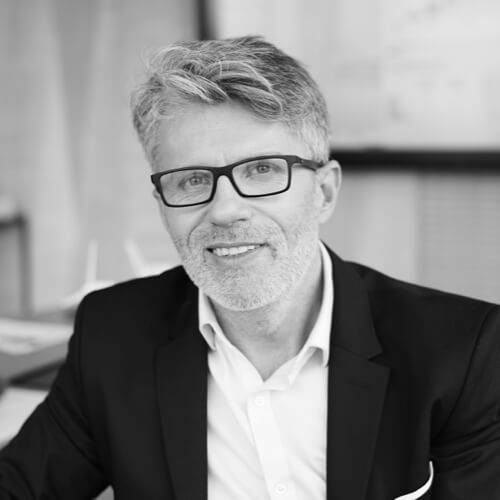